Reasons Why Mixing is Important for DJs

Reasons Why Mixing is Important for DJs 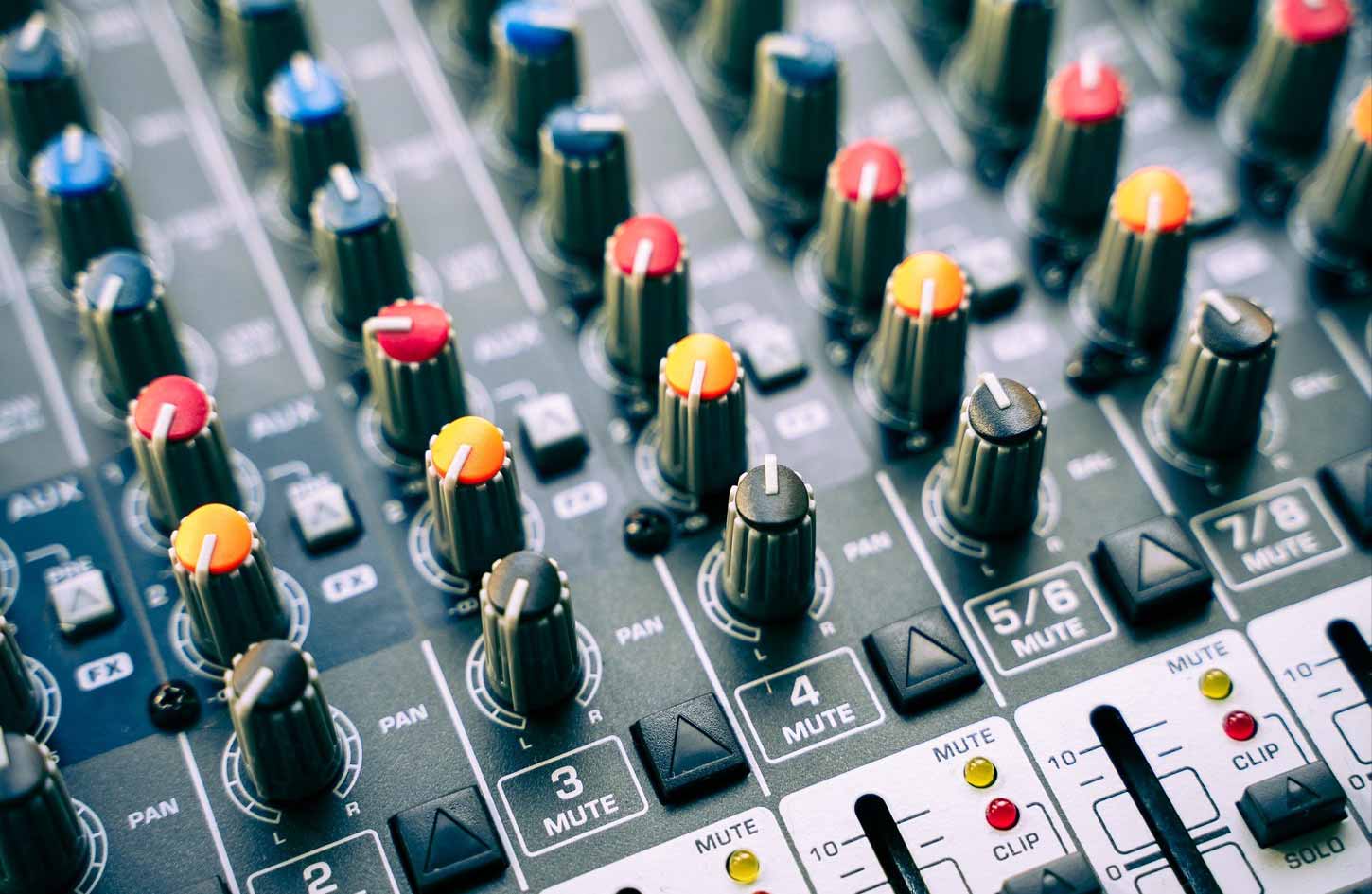 There are many aspects to the art of DJing. Besides having a passion for music, a DJ must also have a good understanding of the gear. It is also important to understand the dynamics of performance. The ability to get a crowd swaying to your tunes is certainly a part of it.

Yet another aspect of DJing more noticeable to others is mixing. Many believe that this is actually what DJing is all about. It is therefore essential that the DJs focus more on improving their mixing abilities. There can be many reasons why mixing is so important in Djing:

1. It is a part of the DJing culture

Mixing has been an inseparable part of the DJing culture for a long time. It all began during the time of the early hip-hop DJs. They worked out how to extend the middle eight bars by using two copies of the same record. The pioneers of early disco began re-editing the disco tunes to make them easier to beat mix. Since then, mixing has become synonymous, in a way, with Djing.

With the advancements in technology, mixing has become even more exciting. It all started with looping. Then came ‘key lock’. Both of these techniques arrived with CD Djing. Later, the use of laptops made their presence felt everywhere and more effects were added.

With this, mixing became more powerful than ever before. Soon, DJs began to realize how mixing can be so much fun with the incorporation of the latest technologies.

3. Mixing has actually saved the art of DJing

Even with the best varieties, automix hasn’t been able to create an impact. The use of playlists as an alternative to hiring DJs during events hasn’t worked either. It is the ability to mix the tracks well that separates DJs from these solutions. The DJs can get quite creative while mixing the songs. This is an ability that playlists and automix can’t achieve.

4. It allows DJs to serve the audience well

They can even use some of their mixing skills to make the track even more awesome. Some songs have great instrumental sections, but the vocals are not that exciting. In such cases, the DJs use their mixing tricks and two copies to create their own dub remix.

5. It puts the DJ in charge

Mixing puts the DJ in control and the records merely become the tools. They need to say something with the tunes to stand out from the regular DJs. Otherwise, they’ll just be one of the folks who play the records. Mixing is one of the greatest qualities that a DJ can have. It is this quality that turns records into tools for creating music that sounds even more thrilling.

As they are in charge of the occasion, they can do what they think would be the best. They can shorten the track, lengthen it, shape the sound, re-edit, and remix. They can also control the crowd with the use of volume and special effects.