5 Forms of Transitions That DJs Use

5 Forms of Transitions That DJs Use 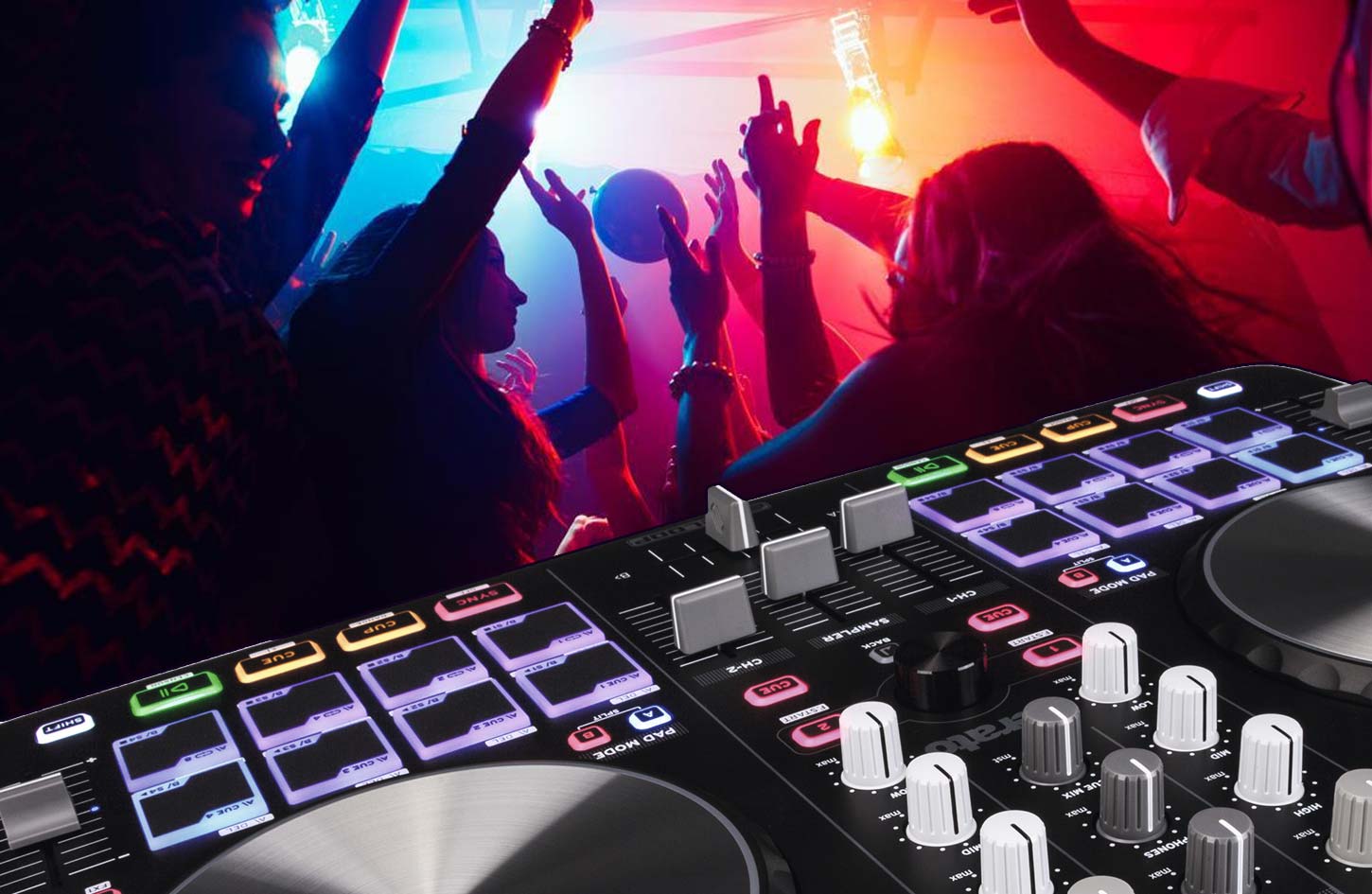 During your performance as a DJ, you must have the ability to play music continuously and professionally. This is one of the secrets that would make you a successful DJ. What really ensures the constant play of music are transitions. They are among the building blocks in the art of DJing. An effective technique of transition combined with good music are the essential ingredients that make your performance successful.

You must also have the necessary confidence in your equipment and a clear idea about what you want. Here we’ve listed some of the popular forms of transitions that the DJs use during their performances:

This simple form of transition is quite contemporary. You need to be sure when the current song is going to end. Once you know when it’s going to end, be prepared with the next song. It must be a strong and impacting song with a starting point that’s immediate.

You certainly wouldn’t want switching from the end of one song to a slow-starting one. The next song must be something that starts with a bang. As the current song ends, count the beats and bars to start the new song on a downbeat.

This form of transition is one of the best ways to move from one song to another. You’ll never struggle to move to the next tune if you know how to use the fade. It also gives you a sense of confidence that helps you in your performance. By fading a song, you tell the audience that the track is ending and another one is about to begin.

A lot of volume from the current tune is removed. As a result, the incoming tune dominates the moment it begins. If done smoothly and with confidence, the fade places give you control of where you make the switch.

Unlike the end-to-end and Fade, the cut is an instant mix and is instantaneous. It is a clean-cut from a particular track to its next one. The power of this form of transition rests on three factors. One is timing, which is quite obvious.

The second is the choice you make where you do it in both your tracks. The third factor is your choice of the actual tracks. Upon getting these three factors right, you’ll surely deliver a successful performance.

You might’ve seen a DJ jumping around in an animated way, despite both the hands fixed to the mixer. Upon taking a closer look, you’ll notice what the DJ is doing. He or she grasps the knobs with the finger and thumb of both hands. When the moment is right, one twist of the two knobs makes the crowd dance to the next tune.

What the DJ is doing, in this case, is the Bassline Swap Beatmix. This form of transition is used by many DJs to play smooth and musically tight sets. This method of transition is quite simple once you’ve mastered the Single Phrase Beatmix.

The term implies that you play both the tunes for one musical phrase. Usually, in a single musical phrase, there are about four or eight bars. In this form of transition, the incoming tune is prepared for the best mix. It is somewhere at the beginning in a section with drums. The tune is lined up one musical phrase before the spot you’d like to make it clear to your audience.

Double-check with your headphone if the tune lined up is sounding good. Then, over the top of the outgoing tune, make sure that the new tune is audible to the audience. Now, play the tunes together for a musical phrase and mix out the tune that’s about to end.