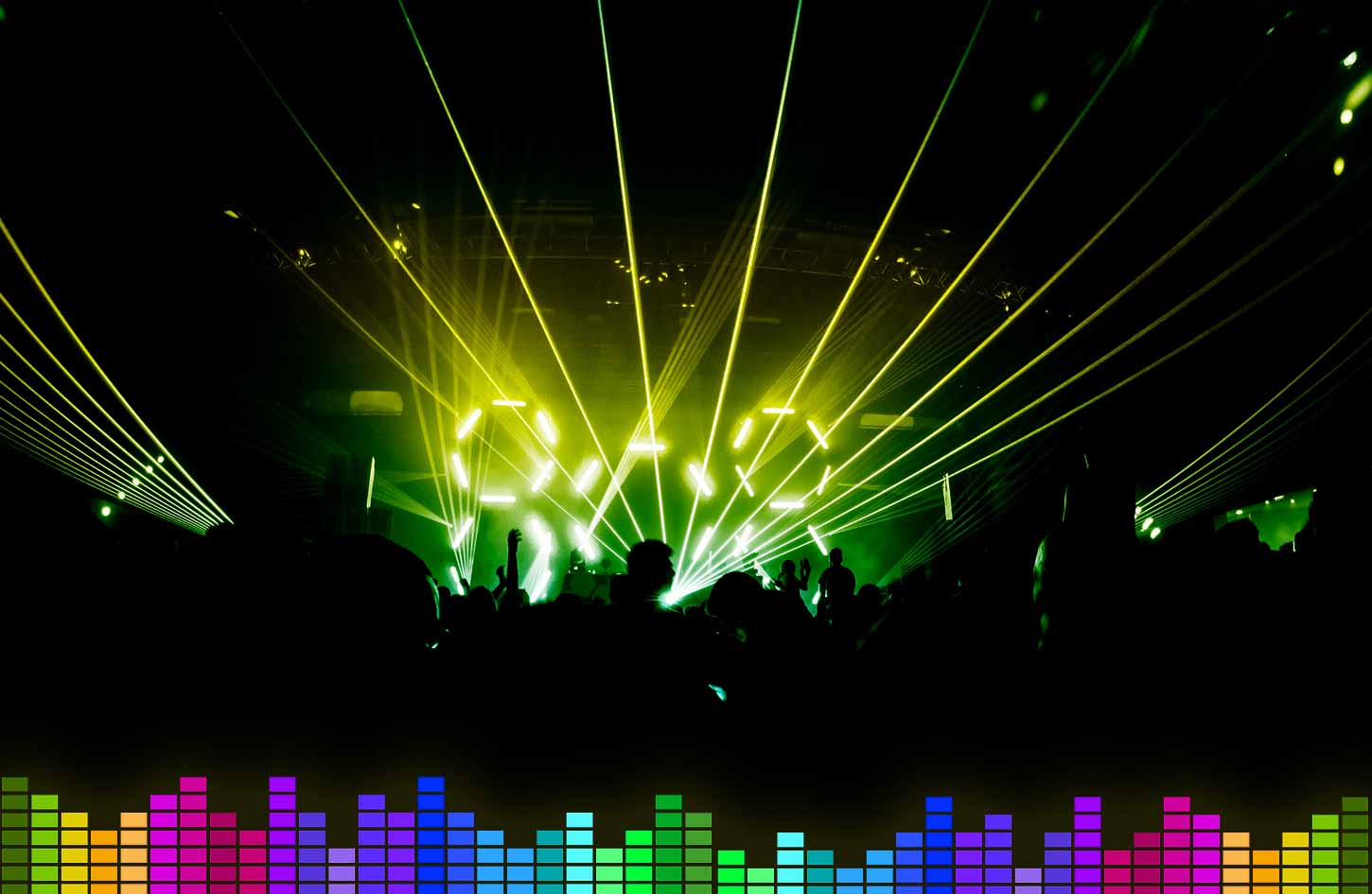 Electronic music can be further broken down into many sub-genres. Although it has many different sub-genres, electronic music itself is a genre and can be confusing to many. There are numerous individuals who think that this kind of music is one coming from the popular DJs.

Today, this type of music has many varieties. They range from experimental art to the more popular electronic dance music (EDM). Here are some of the popular genres of electronic music that aspiring DJs must know:

House music remains popular even today, as many DJs still play it during certain events and festivals across the world. Some of the classic tracks are played by them even today to get everyone on the dance floor moving. This genre has also influenced many other genres, such as hip-hop and R&B.

After house music techno was the second genre of electronic music to gain massive popularity. It was inspired by disco, house, and the music created using computers that came from Japan and European countries. Techno emerged in Detroit, the largest city in the state of Michigan in the United States.

While house music involved a lot of gospel vocals and piano-playing, techno focused on computerized sounds with mechanical beats. Many of the classic tracks belonging to the techno genre are still popular in clubs.

Dubstep emerged in the early 2000s in South London. It drew inspiration from related styles, such as dub reggae, broken beat, jungle, and grime. The origins of this genre in the United Kingdom can be traced back to the early 1980s.

This was the period when there was a significant growth of the Jamaican sound system party scene. The success and popularity of dubstep can be attributed to its mainstream exposure from DJs like John Peel. It was further popularized by the success of hits from American DJs such as Skrillex.

This is a genre of electronic dance music (EDM) that originated in England during the 1990s. Abbreviated as UKG, it was inspired mostly by a dance music style called garage house. It also included elements from jungle, R&B, and dance-pop.

The garage tracks feature chopped-up, pitch-shifted, or time-stretched samples of vocals. They complement the underlying rhythmic structure at a 130 BPM tempo. The sub-genres of UK garage include a 2-step and speed garage.

This electronic music genre is yet another creation from the United Kingdom. It originated in the rave and jungle scenes in the UK during the 1990s. Drum and bass are characterized by fast breakbeats that typically range between 165 and 185 BPM.

The fast breakbeats are complemented by heavy bass and sub-bass lines, synthesizers, and samples. This genre of electronic music is dominated by a small group of record labels. It mainly has fanbases in Canada, United States, South Africa, Australia, and New Zealand.